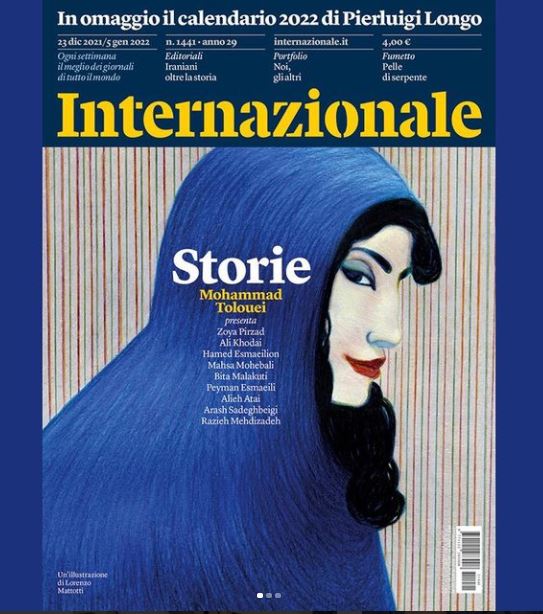 The Internazionale’s last issue of 2021 is, in fact, dedicated to Iran, and specifically to stories of contemporary Iranian literature.

The event, which took place in hybrid format, was attended by Mohammad Tolouei, journalist, writer and editor-in-chief of “Na Dastan” and Francesca Gnetti, journalist of the Middle East Section of the “Internazionale”.

The issue of the Internazionale was presented by Mohammad Tolouei, who curated the selection of Iranian stories. These stories portray a multifaceted and varied image of Iran, mostly unknown to the Italian public, through the stories of the writers connected to each other by a time span that unfolds from pre-revolutionary Iran and crosses the war with Iraq up to the present day.

“The stories are all very different from each other – said Ambassador Perrone in opening the event – although they have in common the everyday life of the Iranian middle class. The writers imbue their stories with their individual experiences and growth processes, not only embracing the period in which they grew up but also their origins, like in the case of Afghan-Iranian writer Alieh Atai”.

“What came out is a very truthful and authentic image of contemporary Iran for the enjoyment of the Italian public,” Ambassador Perrone concluded. 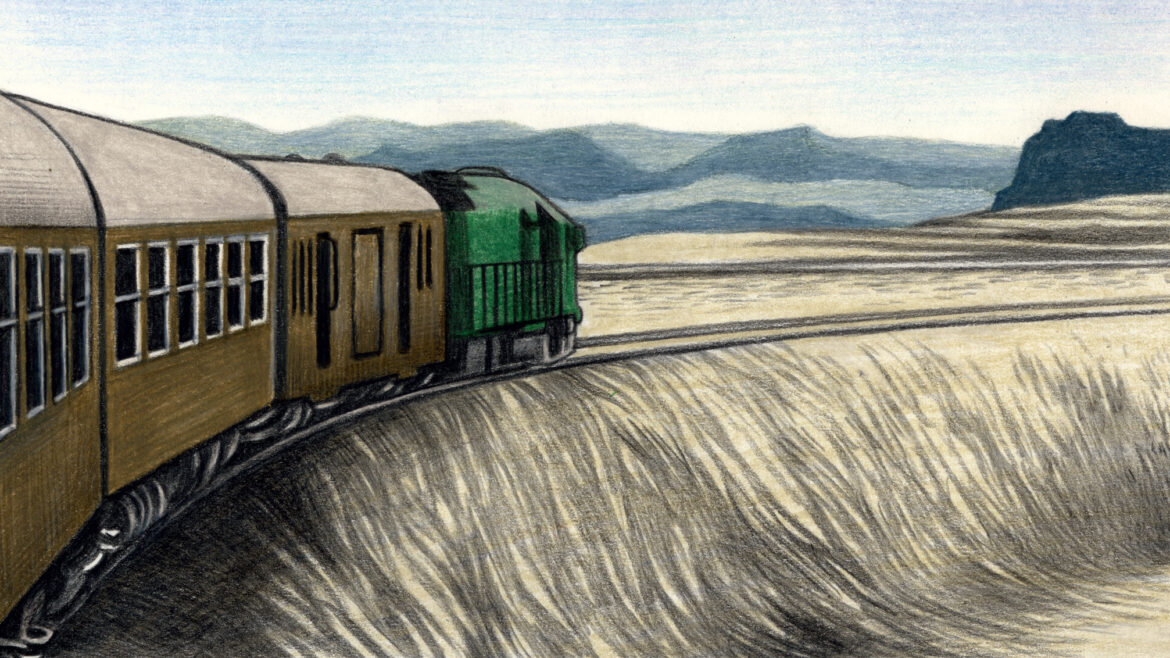 Internazionale, renowned Italian print magazine, has just released a special issue of Iranian Stories for December 2021. In this issue you can read stories by different generations and voices of Iranian literature, including Mahsa Mohebali, Peyman Esmaeili, Ali Khodaei, Arash Sadeqbeigi, Razieh Mehdizadeh, Zoya Pirzad, and Hamed Esmaeilion, most of which are translated into Italian for the first time.This issue’s guest editor is Mohammad Tolouei. 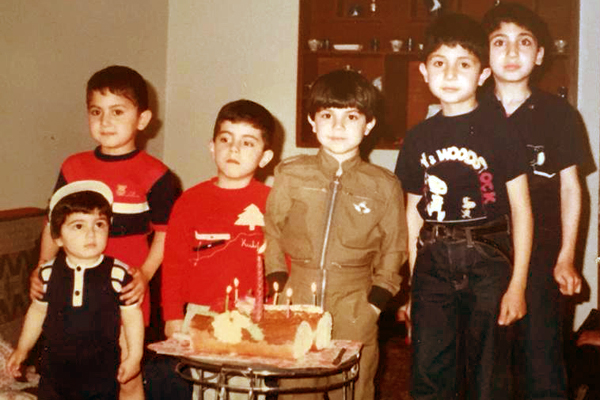 It happened in the middle of the ceremony. Although mom had made sure I went to the toilet just before leaving, I had to pee again. I knew the house well, but if I walked right to the toilet, I’d have made a scene, for then everybody would realize that Mojdeh and I had already been here together, and this would ruin the fiction – according to which I had accidentally met Mojdeh at the university, looked for her phone number, given it to my mother to call her mother and arrange for a marriage proposal (an absolutely traditional arrangement). Mojdeh had told me that her father would like me better this way, so I bent my head down like a modest stranger throughout the meeting. The new shirt’s brand label chafed my neck; I raised my head only in long intervals of silence and fruit servings; and then I had to pee.

I was going through one of those precocious pains of kidney stone expulsion when one struggles to sit still on the chair. I had taken three pills of Brufen 400mg to keep alert, yet Bruffen, no matter how solacing it might be, has no effect on bladder control especially when one is taking cup after cup of tea in a marriage proposal ceremony mingled with a blush of shame, excitement, and trembling hands (pure parade of manners). Nevertheless, when I refused to take sugar cubes with my tea, Mojdeh turned to her father and said, “Mr. Bridegroom is on diet; he never takes sugar cubes, Daaad!” It was inappropriately gaudy in juxtaposition with the strained silences, compliments, and prolonged ‘Yea’s.

I tried to hold it in, like I did in Reza Deldar-Nik’s birthday. Reza puffed up his cheeks and we lined up behind him as usual, ready to clap as he blew out for the photographer (his father, for sure). There were plain hemp curtains behind us, which hardly matched the embroidered cushions, crocheted cloth on the sofa or brocaded calicoes. I came out of the photo frame and went to Reza’s mother who was a vivacious, stone-faced woman. An aggregation of contradictions was manifest in her looks (she had a chubby face and a slender body). She was wearing a chintz dress embroidered with small violet flowers and yellow-green tendrils that circled under her breasts, and tapestry around sleeves. She held a lighted cigarette, sizing up the kids and wondering whether her cutlet snacks and donuts would serve everyone. She was a just woman, even to Reza, and she did not give him any more than one snack. Catching me fidgeting in front of her, she hid her cigarette behind her head and asked: “Won’t you take photos?”

I turned my head over and saw the children in the photo clapping for Reza. Reza’s mother put her cigarette on her lips and narrowed down her eyes so that the smoke would not get in, and began to clap with only two fingers as it was common in war times. I am not in that photo, nor in any other photos of Reza Deldar-Nik’s birthdays.

“Going to the toilet,” I replied.