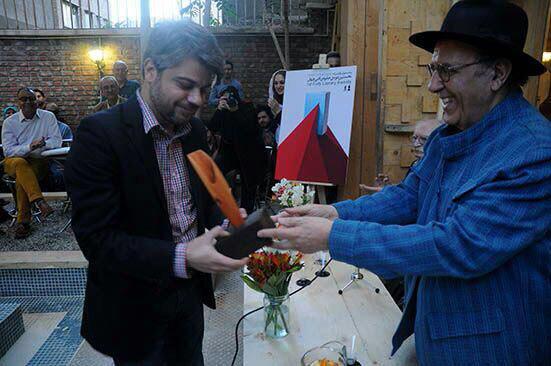 The Chehel (Under 40) Literary Award, recently founded by Maktab-e Tehran is granted to Persian fiction writers between 35 and 40 years of age who have published at least three volumes of novels or short stories as ‘young writers with a future’.

In the first round of the award held in May 2016, Mohammad Tolouei along with four other writers received the Chehel Literary Award, the other finalists being Mehdi Yazdani-Khorram, Peyman Esmaeili, Hamed Esmaeilion and Hamed Habibi. 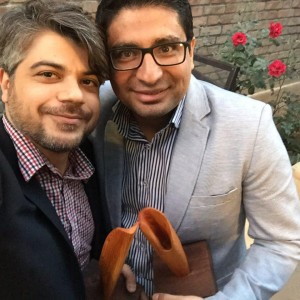 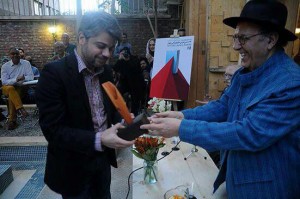 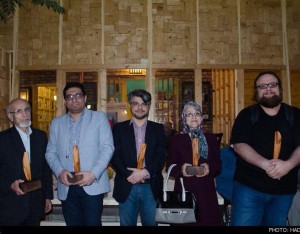